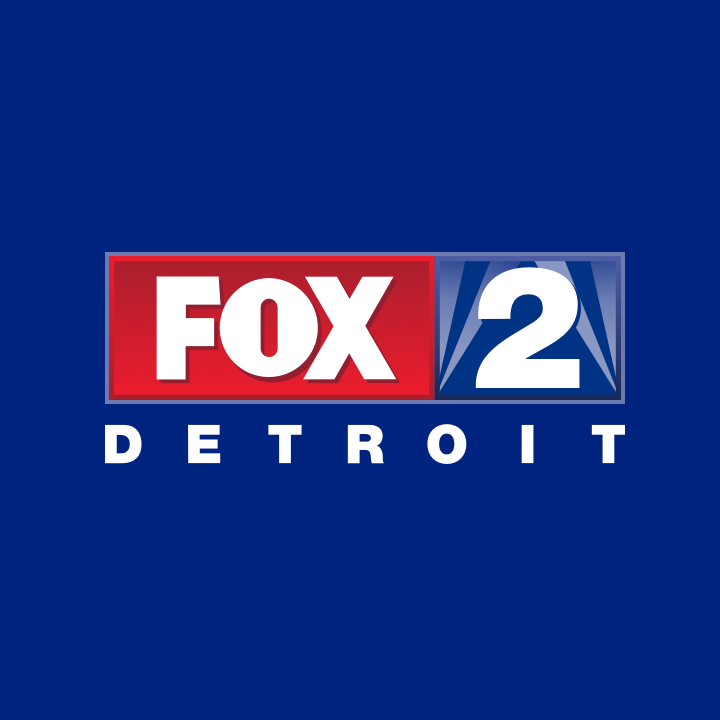 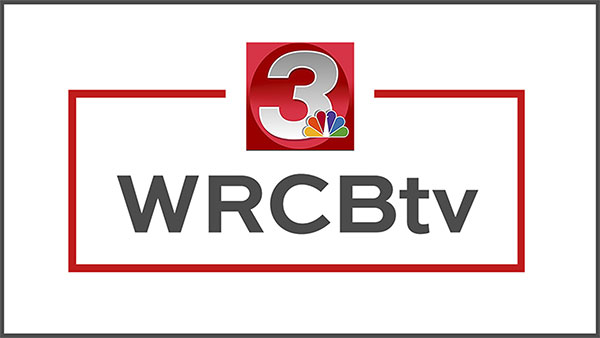 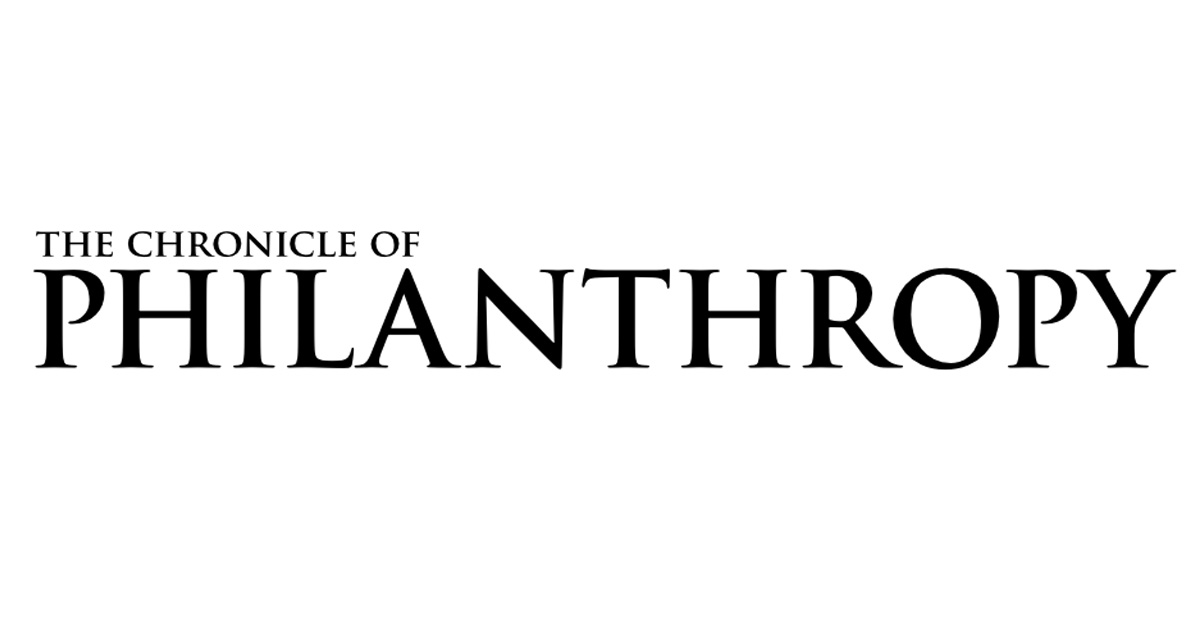 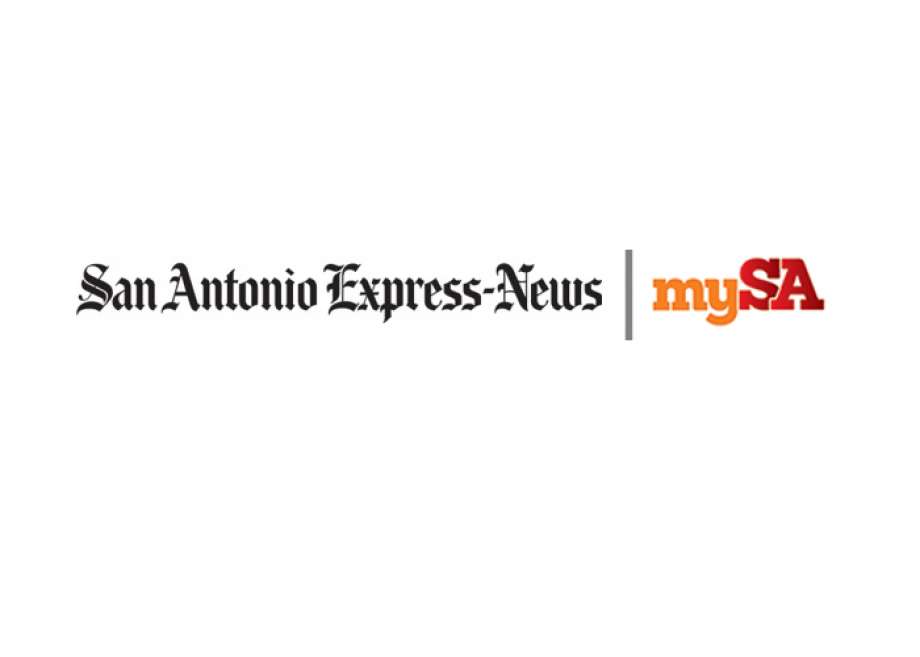 Tony Mayer is a retired senior executive of J.P. Morgan & Co., having served as CFO and Head of Investment Banking for the firm. He was also a trustee of the Ewing Marion Kauffman Foundation and was its Chair for four years. He is an angel investor in both the for-profit sector and nonprofit sectors.

Agnetha “Jaime” Gloshay is a Program Manager at Roanhorse Consulting (RCLLC), an Indigenous Woman owned firm that has over 30 years of combined work co-creating efforts that put people at the center by lifting existing solutions and curating resources to catapult leaders. Jaime administers RCLLC’s diverse initiatives focused on thoughtful access to capital within Indian Country and is leading 2020 Census efforts for the urban Native community &amp; Navajo Nation in New Mexico. Jaime is also a Co-Founder of Native Women Lead and supports in key efforts in partnership development, advancement, program design, evaluation, and policy. She is a 2020 Boston Impact Initiative fellow focused on building a fund specifically designed for Indigenous women social enterprises and is part of the first cohort of the Coaching for Equity &amp; Transformation in New Mexico coach certification program by Leadership that Works.

In 2019, Jaime won the Real Leaders/Seed Conference “Angel Tank” Social Enterprise &amp; E3ABQ pitch competitions. She was also appointed by New Mexico Governor Michelle Lujan Grisham to serve as a Commissioner of the State Complete Count Commission where she serves as Chair of the Tribal subcommittee. Before joining RCLLC, she was a Community Loan Officer at Accion- New Mexico, establishing their Native lending program. Jaime is a 2018 Opportunity Finance Network fellow, a national fellowship, with the goal of ensuring equitable investment in underserved and disenfranchised communities in the Community Development Financial Institute (CDFI) industry.

Jaime believes her leadership came to fruition when she served as a Regional Technician serving as a liaison between the Federal Government and N.M. Tribes and eventually lead the 2010 Census enumeration for the Navajo Nation where she oversaw the recruiting of over 7,200 people and at peak operations directed a workforce of over 3,600 while managing a budget over $7 million dollars for the largest mobilization and operation in the U.S. Jaime is a citizen of the Navajo, White Mountain Apache, and Kiowa Nations and mother of three residing in Tiwa Territory. Jaime holds a B.A. in Native American Studies &amp; Political Science and an M.P.A. with a focus on Nonprofit Management from the University of New Mexico.

Evan Feinberg is executive director of Stand Together Foundation, our philanthropic community’s effort to break barriers and improve lives in communities. Stand Together Foundation vets non-profit organizations across the country to select social entrepreneurs capable of helping people break the cycle of poverty. Once selected, Stand Together Foundation helps social entrepreneurs grow through management support, financial resources, and connections to the other capabilities and resources of our philanthropic community. Prior to joining Stand Together Foundation, Evan served as president of Generation Opportunity and as a program manager at the Charles Koch Institute. In 2012, Evan became one of the first millennials to run for the U.S. Congress in his hometown of Pittsburgh, Pennsylvania. Earlier in his career, Evan served as a senior aide to U.S. Senators Rand Paul and Tom Coburn and as a researcher at the Heritage Foundation. His wife, Sarah, is a former officer in the U.S. Marine Corps and a veteran of the Iraq War. They have three boys: Luke, Zack, and Jake.

Baakir is a FII Family Partner in New Orleans. Born and raised in Algiers — a neighborhood located on the West Bank of the Mississippi River in New Orleans — Baakir owns and operates BlackStar Books and Caffe, a lively space that serves lunch, coffee, and drinks, and also celebrates African culture through book discussions, movie screenings, and live music.

Will Bailey, Chief Strategy Officer at InvestCloud, has worked for the fintech firm since the company’s founding. In addition to his current role, focusing on strategic accounts and financial wellness product, Will previously moved to London to open the European operations for InvestCloud. He has also led the global platform technology and product management functions at InvestCloud, and is proud to contribute to the delivery of innovative and beautifully designed solutions to improve client communication, client automation, data analysis, data management and workflows of InvestCloud’s clients.

Graduating from Northwestern University with a BS in Computer Engineering focused in Computer Vision, Will began his career in the defence industry. Obtaining secret clearance from the US Department of Defense, he worked on computer vision and digital signal processing projects that are still in use today. Will began his career in architecting and designing applications in the capital markets industry with specialists such as RandomWalk Computing and Accenture’s Research &amp; Development Labs in Silicon Valley, before joining InvestCloud in 2012.

Sameer B. Srivastava is Associate Professor and Harold Furst Chair in Management Philosophy and Values at UC Berkeley’s Haas School of Business and is also affiliated with UC Berkeley Sociology. His research unpacks the complex interrelationships among the culture of social groups, the cognition of individuals within these groups, and the connections that people forge within and across groups. Much of his work is set in organizational contexts, where he uses computational methods to examine how culture, cognition, and networks independently and jointly relate to career outcomes. His work has been published in scholarly journals such as American Journal of Sociology, American Sociological Review, Management Science, and Organization Science. It has been covered in media outlets such as Fortune, The Wall Street Journal. Financial Times, and Forbes. Sameer teaches a popular MBA elective course, Power and Politics in Organizations, and co-directs the Berkeley-Stanford Computational Culture Lab. In a prior career, Sameer was a partner at a global management consultancy (Monitor Group; now Monitor Deloitte). He holds AB, AM, MBA, and PhD degrees from Harvard University.

Prior to New Profit, Amina was at the Brookings Institute where she focused her research on the Middle East and North Africa. Her research included the issues of education and institutional reform, private sector engagement in development, and social entrepreneurship and investment in the Middle East. At Brookings she co-authored a number of articles and reports including the flagship report called “Social Entrepreneurship in the Middle East: Towards Sustainable Development for the Next Generation” which was launched at the Presidential Summit for Entrepreneurship in April 2010 and highlighted by then Secretary of State Hillary Clinton.

Through this research she came across New Profit as a best practice in the social entrepreneurship field in North America and became intrigued by its work as a source of innovation and sustainable impact in the social sector.]]>