Why make poverty tolerable, when we can make it escapable?

Our founder, Mauricio Lim Miller, launched Family Independence Initiative (now UpTogether) in 2001, having seen firsthand the faults of the U.S. social services system. He was frustrated watching the same families cycle in and out of social service agencies, while the financial resources designed to support them did nothing to build their economic or social mobility.

As the son of a hardworking, strong and creative single mother who immigrated to the U.S. from Mexico, Mauricio saw that his mother, a talented dressmaker who worked hard to “make it” in America, wanted more access and opportunity for him and his sister. He was certain there was a better way to invest in people’s initiative than what his mother had experienced. He also knew firsthand the harmful stereotypes and belief systems that perpetuated biased practices and policies, undermining the pride of those being “helped” and their chances for success.

Mauricio believed if families had access to resources and community support, they would decide for themselves how to leverage them — as his mother had — and they could move up, together, out of poverty. He founded Family Independence Initiative (FII) based on this philosophy.

With an expansive data set — and a new name, UpTogether, to more clearly convey our purpose and engagement with community — we have demonstrated to some what many have always known; people can and will move up together when they are recognized for their initiative, supported for their self-determination and where access to resources is determined by strengths, not deficits.

As we celebrate 20 years since the founding of FII, our commitment to community and to disrupting the norms of a harmful, white-dominant philanthropic system remain at the forefront. But how we operate — investing in individuals and families — has changed, moving from in-person to online engagement.

Our signature platform, the UpTogether Community, is a place where families and individuals form small groups online, collaborate and help each other achieve their goals. UpTogether members also have access to a variety of cash offers from our funding partners. Members can use the investment however they choose and don’t have to pay it back.

The UpTogether Community proved invaluable during the COVID-19 crisis when we used the platform — the only one of its kind — to distribute more than $130M quickly and directly to more than 200,000 individuals and families whose finances had taken a hit because of the pandemic. 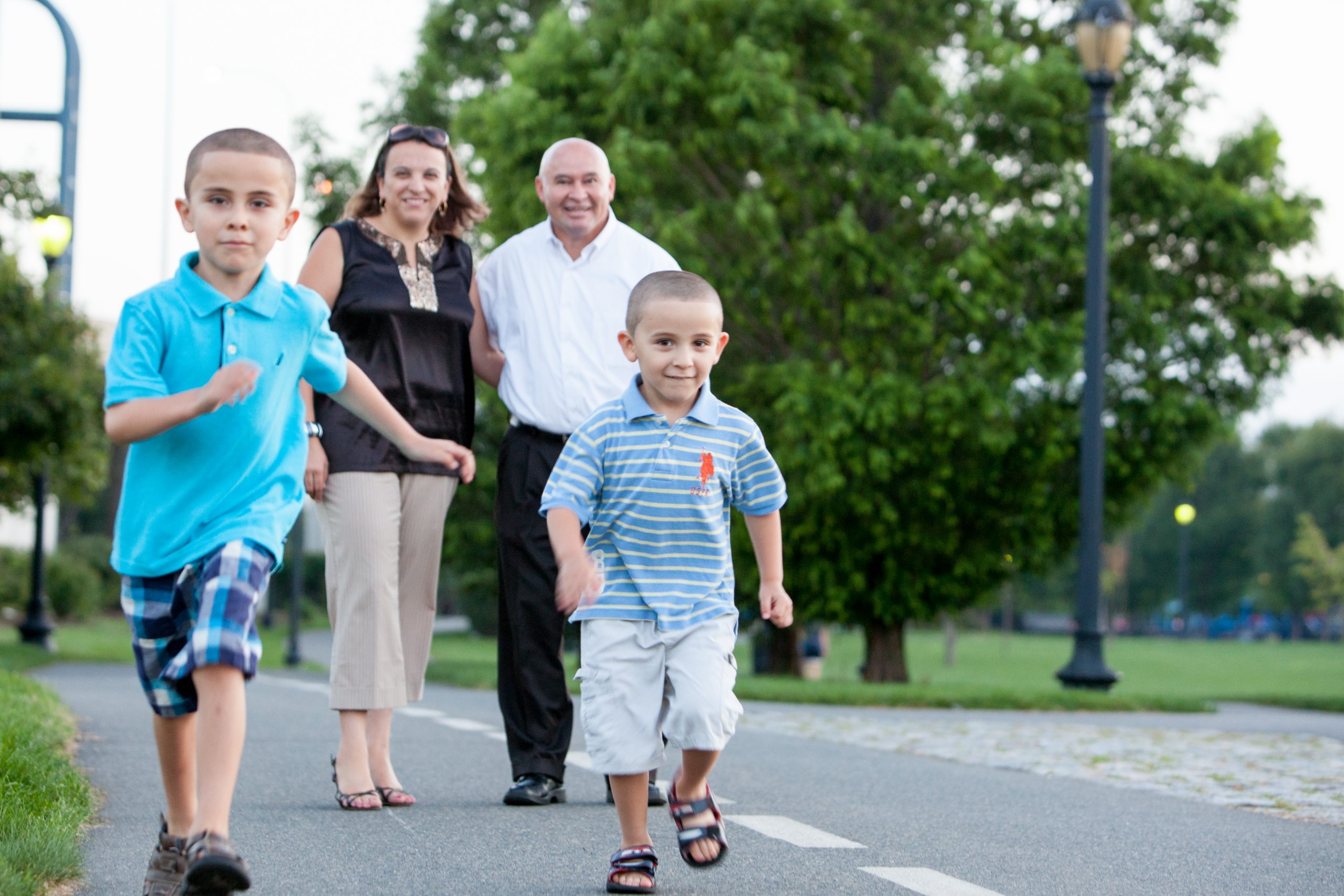 Our strength-based approach acknowledges where the power and solutions really lie: in hardworking people, families and communities.

Together, we are championing a nationwide movement where every person is recognized for their strengths and contributions, and have what they need to thrive.

We use cookies to personalize content and ads, to provide social media features and to analyze our traffic. We also share information about your use of our site with our social media, advertising and analytics partners who may combine it with other information that you have provided to them or that they have collected from your use of their services. You consent to our cookies if you continue to use our website.

Preference Allow All Disable All

We use cookies to ensure you get the best experience

Allow All Disable All

Marketing cookies are used to track visitors across websites. The intention is to display ads that are relevant and engaging for the individual user and thereby more valuable for publishers and third-party advertisers.

Save my choices
Powered by